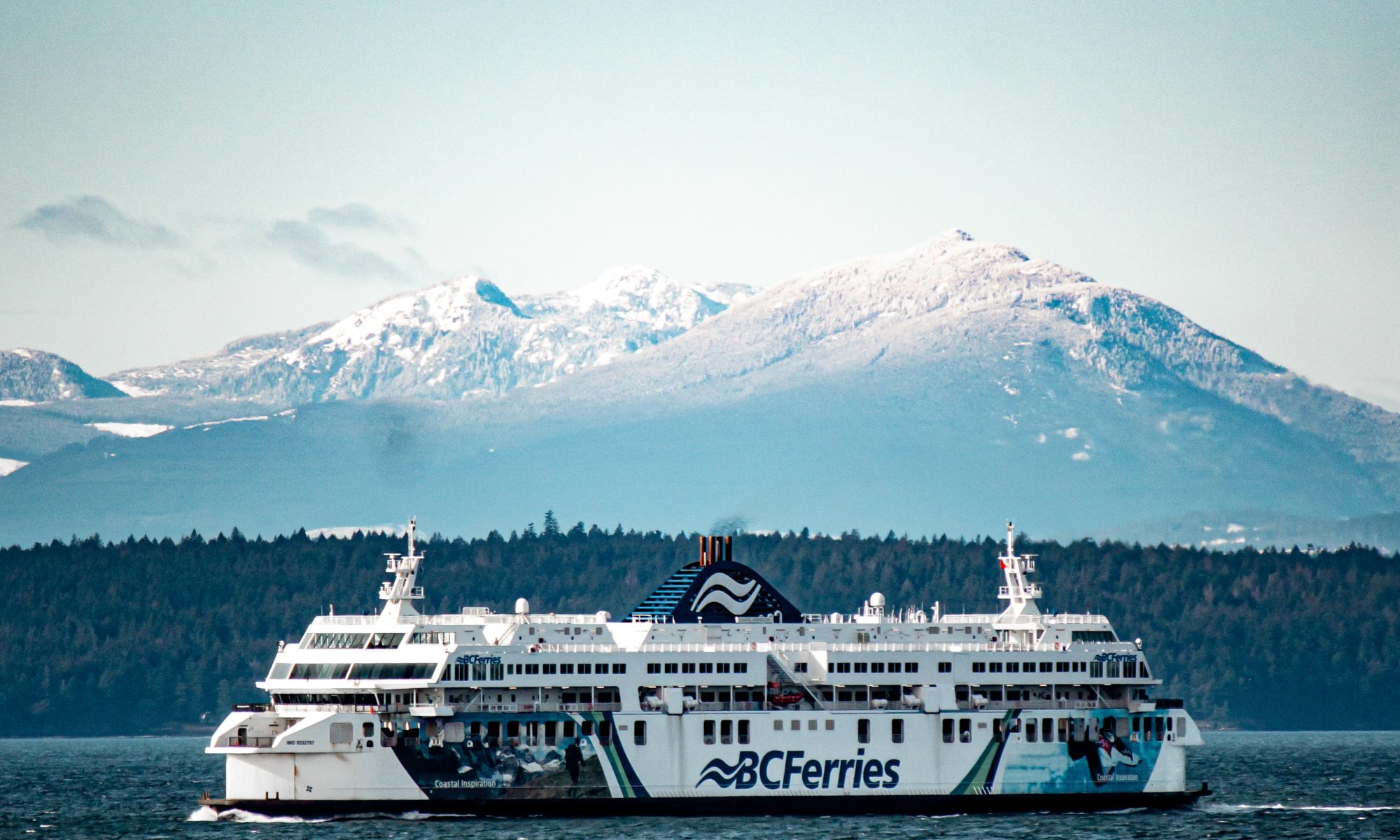 After two very successful group rides in the Kootenays, it seems as though the Killer Beez are interested in considering another out-of-town group ride in 2023.  One of the areas suggested was Vancouver Island.  Some of us participated in a very enjoyable 6 day Vancouver Island Ride in 2014 which was organized by Michael Malkowski and Bob Perra.  I recently met with Michael and Don Brown, who also participated in the 2014 ride, to discuss the possibility of another Vancouver Island Ride.  Since the 3 day ride format used in the Kootenays was so successful, we mapped out a 3-4 day loop for consideration which can be accessed through the following links.

Day One – Sydney to Lake Cowichan via Salt Spring Island.

Day Two – Lake Cowichan to Sooke.  This could possibly be broken into two days with a layover in Port Renfrew.  However, accommodation there is limited.

Day Three – Sooke to Sydney.  This is partly on the Galloping Goose Trail.

These routes are subject to fine tuning and are intended to show approximate distances and elevations only.

Cars (except support vehicles) would be parked at the Tsawwassan ferry terminal.

I look forward to receiving your comments in this regard. 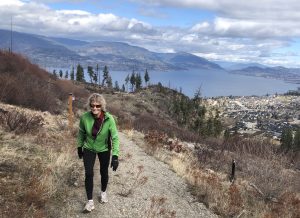